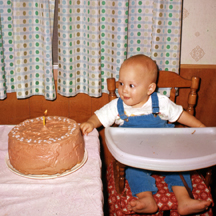 Greg was born in Minneapolis, Minnesota and at the age of 10, bought a Rollei SL35 camera and started learning his way around a darkroom which begun of a lifelong passion for photography.   In the early 1990s Greg was a faculty member in the film department of the Ontario College of Art and Design (OCAD).  He also owned and operated Exclusive Film and Video Lab in Toronto, Canada from 1983 to 1998.  In 1999, he moved to Saskatchewan, bought an old bank building and founded Film Rescue International ®.  Greg is the technical expert in film processing, digitization and restoration. Greg volunteers on the board of directors of his local community-owned cinema and continues to pursue photographic and musical projects. 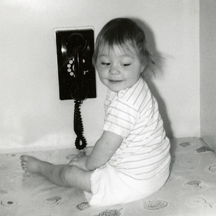 Tracey has a Bachelor of Arts in History from the University of Toronto and co-founded Film Rescue International ® with Greg in 1999.  She says dealing with really old film has its pros (visiting behind the scenes at the Getty Research Institute in Los Angeles) and cons (trying to pry open rusted film canisters). Getting a glimpse into the past and learning the stories attached to these film treasures is always interesting. Tracey volunteers at her local community-owned cinema and exhibits thespian tendencies. 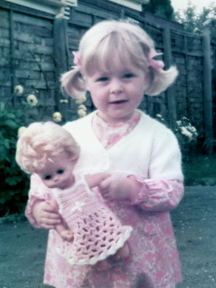 Helen has a Diploma in Business and Finance and a Bachelor of Arts in Psychology from the University of Bedfordshire, England. Here at Film Rescue, Helen works in administration and puts her vast customer service experience, organizational skills and English accent to use every day. Away from the office, Helen is active in community volunteer organizations. 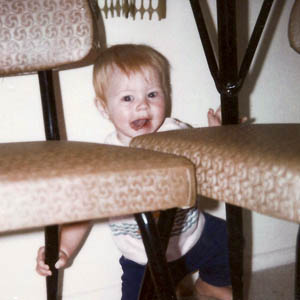 Cory attended film studies at the University of Regina prior to working at Film Rescue.   When you call us with a question about transfers, Cory is the man with the answers. 8mm, 16mm, 9.5mm, video…. he really knows his stuff.  Cory volunteers as a director for the local high school drama club and also “The Grand” theatre, our local community-owned cinema.

Price increases coming soon. To remain on current prices you need to print the current order form now and include it with your order. These order forms & prices will be honored if postmarked by April 30, 2020.